This is 2021, the Year of the Ox. As the story goes the Rat and the Ox were racing the other animals when the Rat asked her big strong friend if she could hitch a ride, to which the kind Ox agreed. When they got to the end of the race the Rat jumped down and so she got there first. That was last year.

As this year the calendar animal is a gentle hard working beast, I hope it would be a better year all round and we finally get over the pandemic. Happy New Year everybody!

I have changed the origami envelope printed on the inside that I had been using through 2020,  which I called Zinenvelope. This was a device to allow for more information to be sent for the minimal price, to beat the private postal business.
A friend called it a Foldilope.
Originally I copied the Japanese traditional shape but that did not take a full sized postcard. It has suffered many trasnformations in the quest for a more rational form.
Finally the Post Office helped to establish a more logical shape by changing the price of postage so the Foldilope is now only a Foldi.

In this blog I show the work I send. The work I receive can be seen in 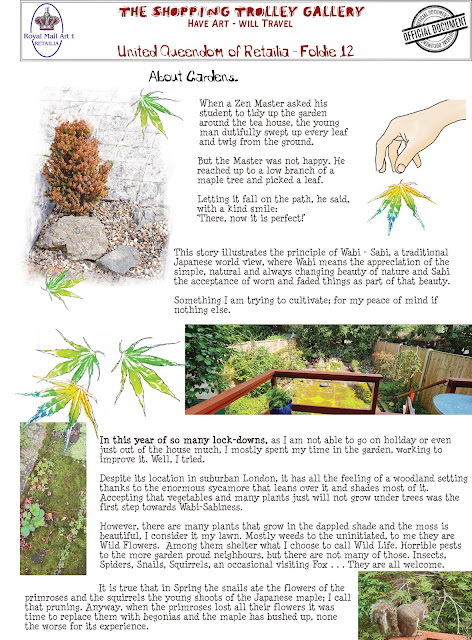 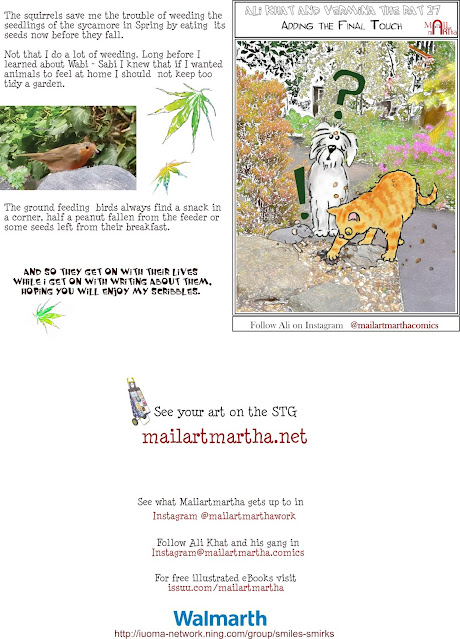 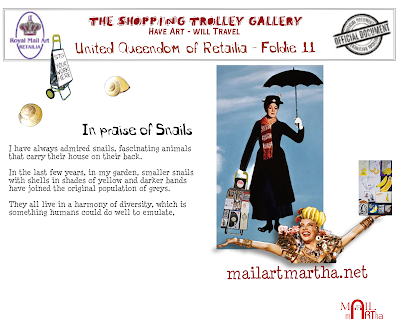 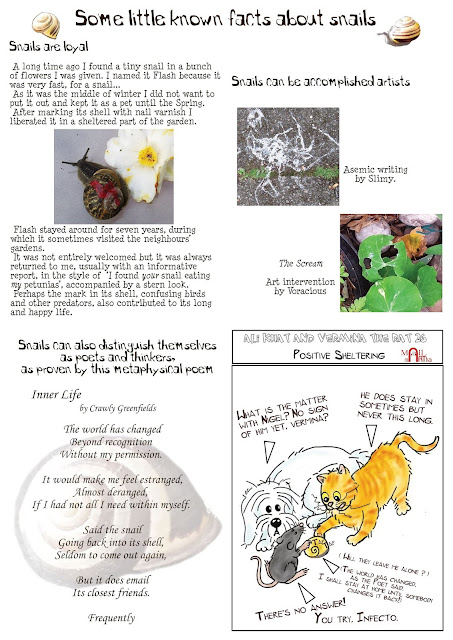 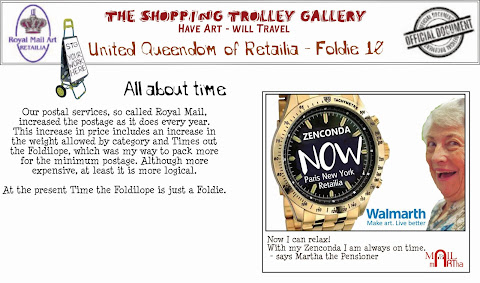 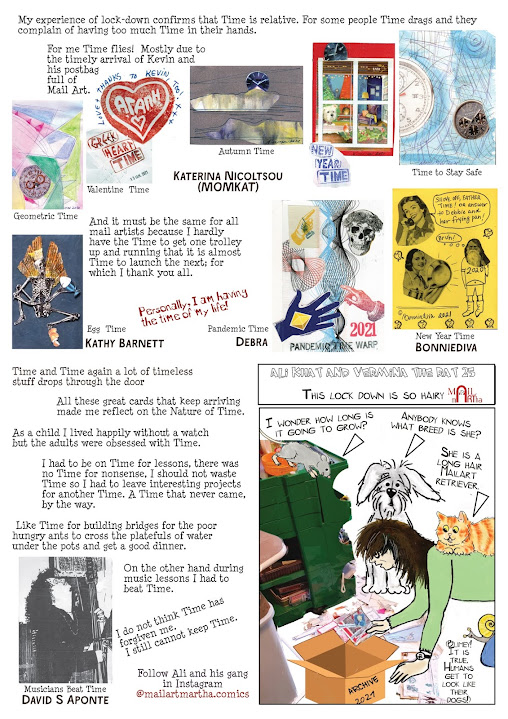 The Foldilope for January - February 2021 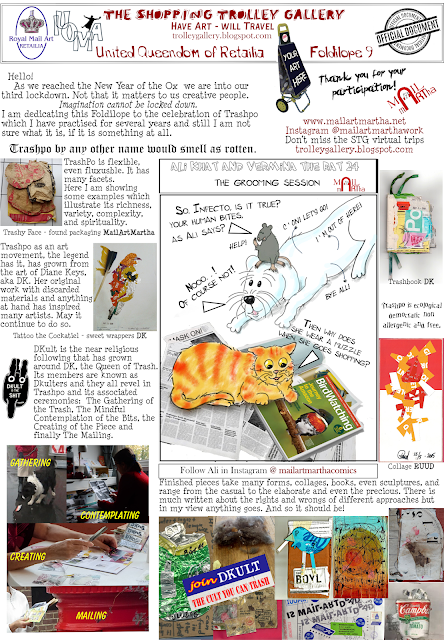 And these are some of art I sent during the year 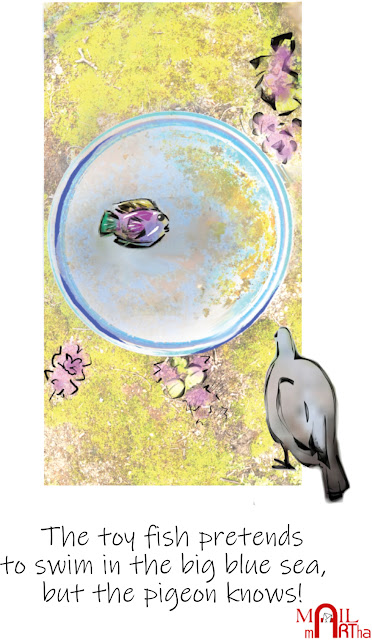 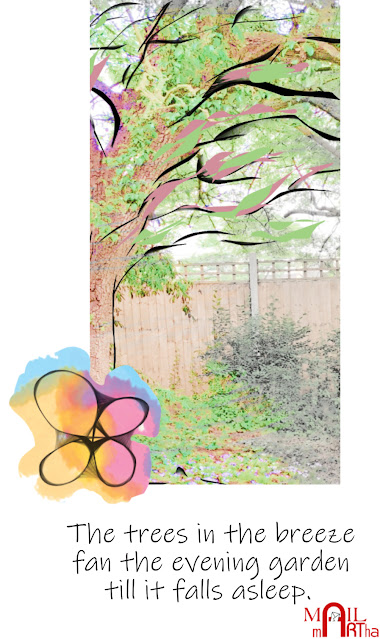 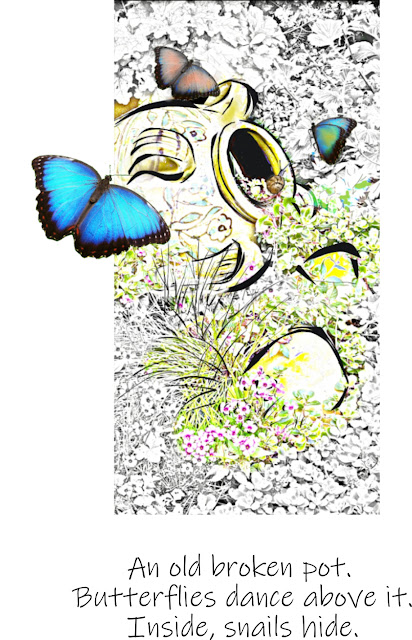 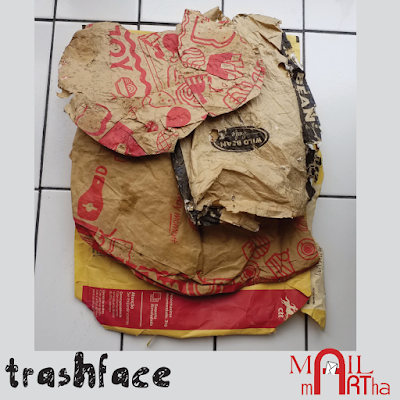 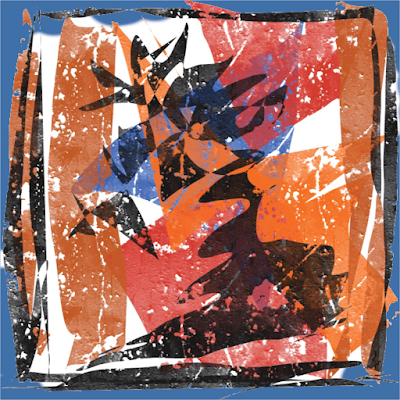 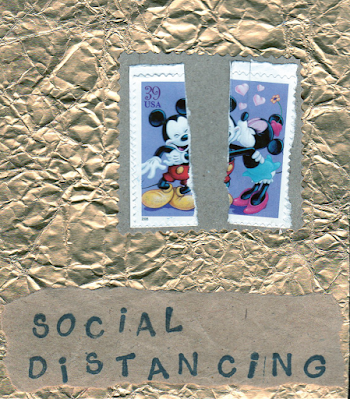 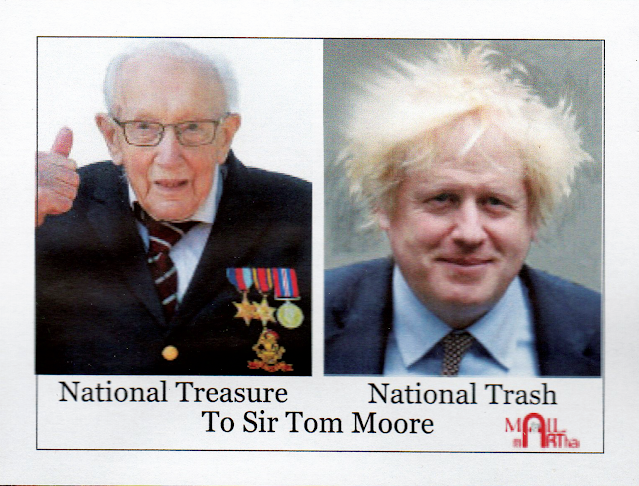 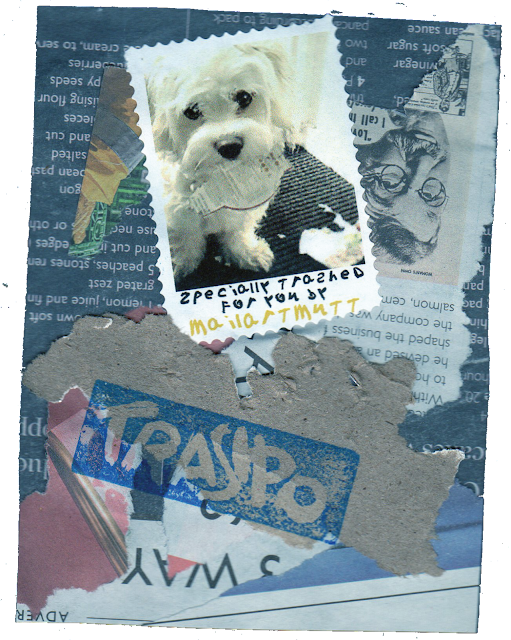 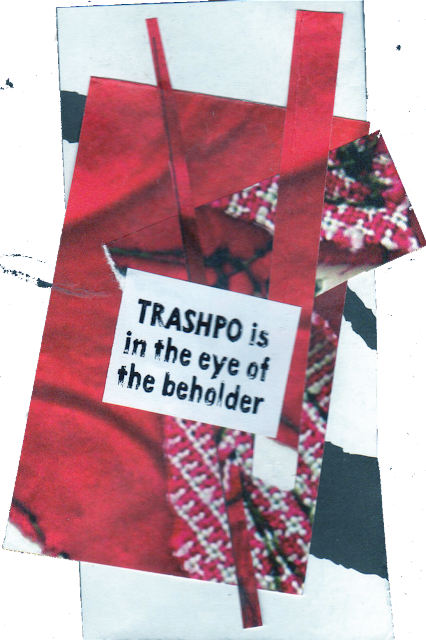 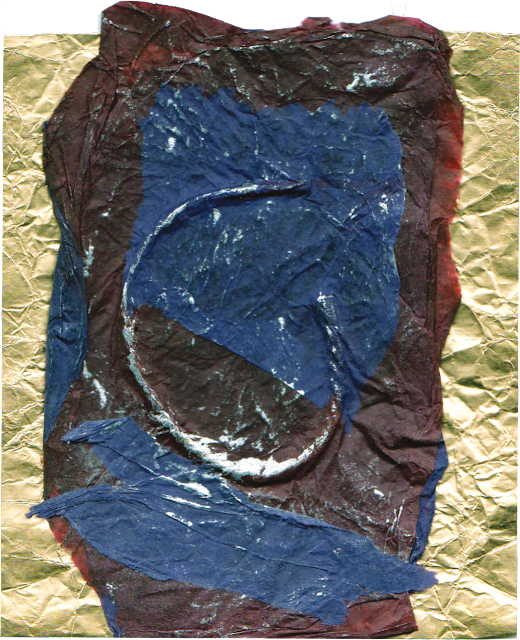 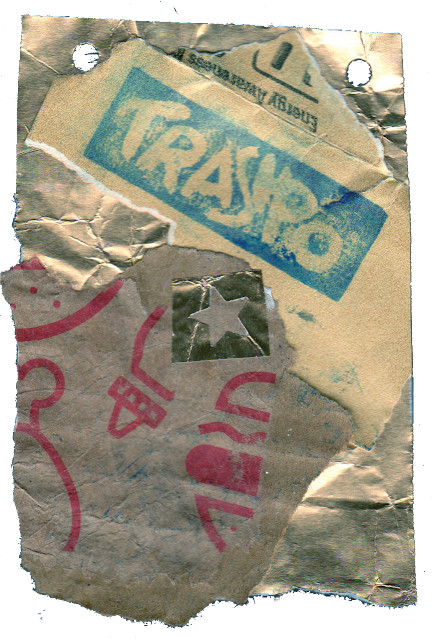 The United Queendom of Retailia

Visit THE SHOPPING TROLLEY GALLERY   MailArtMartha Herstory In the Beginning there was The Shopping  Trolley  Gallery, which took Art whe... 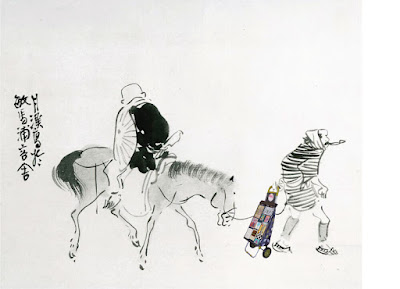 MailArtMartha
I send and receive Mail Art from my ivory tower in the United Queendom of Retailia. I am very happy with my head in The Cloud.